“Marriage?” He scoffed. “We can barely afford this house.”

“But we’ve been together for 10 years,” she whimpered.

He sighed and leaned back with his chair creaking beneath him. “You’re right, but–“

Have you ever come across these kinds of expressions while reading a book and wondered what they meant? Or maybe your mind filled in the gaps based on the context of the scene? Whichever was the case for you, I highly suggest that whenever you watch a TV show or a movie, that you put on the subtitles, even if the characters speak your native language. 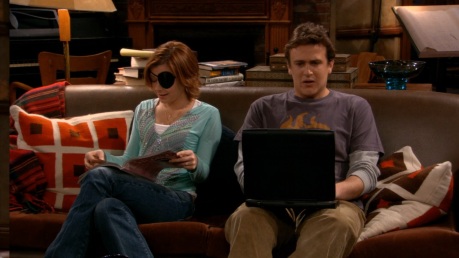 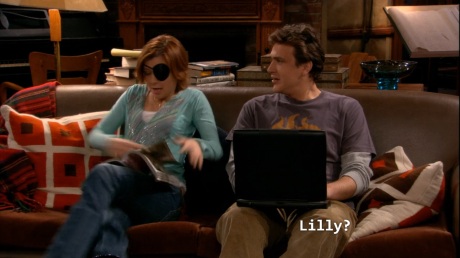 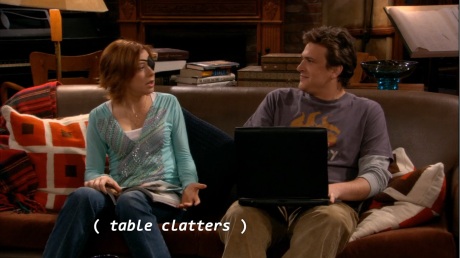 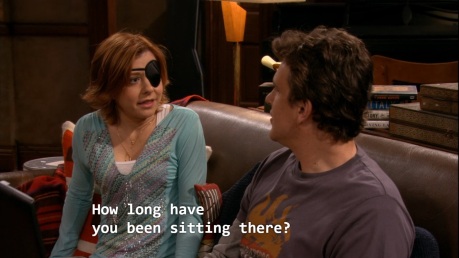 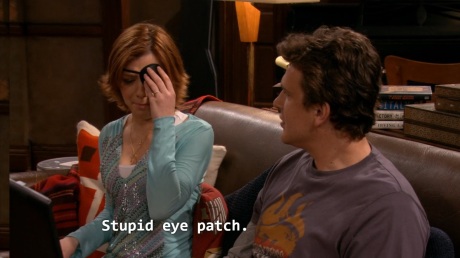 Watching TV shows and movies with subtitles on allow you to learn three fundamental things:

The most obvious reason why you should try watching TV shows and movies with subtitles on is to see how punctuation works, and maybe even expanding your vocabulary with new sophisticated words characters may speak.

If the characters are also incredibly nuanced in the way they all speak, seeing the phonetically written versions of their speech along with listening to how they deliver their lines, will also help you get a sense of certain word patterns different characters use. Do they speak in long bursts with little to no breaks in between words? Do they seldomly speak? What kinds of words do they often use?

For extra measure, having a notepad ready to jot down your observerations can help inform the kind of unique dialogue your story may benefit from.

With that opening sample scene I came up with, despite the lack of detail, I’m sure you can get a sense of how the situation might feel like for both the man and woman. Even if you don’t know what a scoff is, you can sense that it is something he is passive aggressively dismissing based on his following dialogue.

While you can get away with knowing what special words like scoff and whimper mean, you might run the risk of misusing them in either having them used in the wrong context, or simply breaking a certain character’s personality.

The man in this sample scene is anxious about marriage due to finances, and it doesn’t sound he really loves his girlfriend. If he did, maybe his sigh would come earlier because marraige is something he does want, but his financial woes get in the way.

Furthermore, the creaking of his chair can add to that scene to convey that he and his girlfriend are indeed in financial trouble, so much so that they are sitting at a table with low quality wooden chairs that creak.

Watching something with subtitles on can often help you hear what all these non-verbal expressions and environmental sound effects may sound like. It wasn’t until watching some TV shows and movies with subtitles on did I truly understand the difference between laughing, cackling, and chuckling.

Referring back to those screenshots of the scene from How I Met Your Mother, I originally wanted to only post pictures two, three, and four, but then realized I would be depriving you guys of this fundamental lesson. Watching with subtitles on can also help you understand the rhythm of a scene.

The first shot is silent, with Lily and Marshall sitting next to each other minding their own business. Marshall calls Lily’s name and she nearly jumps out of her skin because by screenshot number three, she is startled and hits her legs against the table causing it to clatter. She asks Marshall how long he’s been sitting there and in the final screenshot, she curses having the eye patch for obstructing her vision.

Had I not put the first and last screenshots, this scene would have no set up and no pay off. It would be devoid of context and the impact of Lily’s fright wouldn’t feel as full without that silent moment between herself and fiancee. Furthermore, without the final screenshot, the scene wouldn’t be as funny without her cursing the eye patch.

Learning how subtitles are spaced out between a scene, as well as how sound effects and expressions interject between what the characters are saying, can help you establish in your own work the rhythm and pace to which your characters interact.

I will definitely write more later on this concept of rhythm and beats in a scene, but for now, what I would like to emphasize is how helpful it is to get a sense of how that all feels on your own terms.

So give it a try; watch your favourite TV show and movies with subtitles on, specifically your favourite scenes in each story to see why they move you the way you do. You will be surprised by how the spacing between lines drastically affect the feel of the scene, as well as the new vocabulary you might come across in terms of non-verbal expressions and environmental sound effects.

Did you find this unorthadox writing tip helpful?

What has been your experience with subtitles?

Do you have your own piece of unorthadox writing tips? Feel to share all this and more in the comments below!