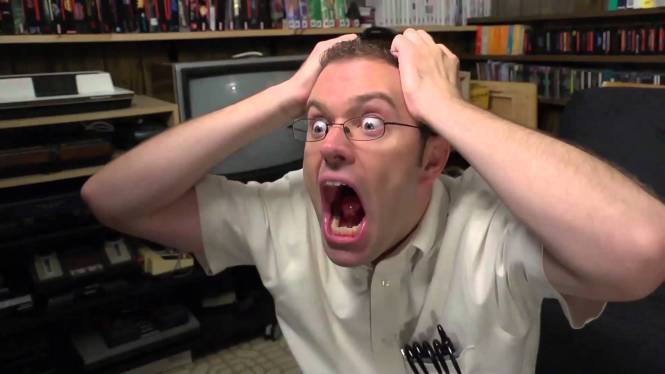 Gamer rage is such a common phenomenon that there’s a YouTube character dedicated to everyone who has lost their shit at a video game. The Angry Video Game Nerd (one of my influences for BSBS Reviews) embodies the vile, cathartic, and sometimes embarrassing expression of our inner most rage. His portrayal of an adult man playing the games of his childhood and getting angry at them has resonated with many gamers of today because they can relate to the frustration of losing control over something that was meant to be fun.

Whether playing alone or with others, playing games of your youth or current generation games, it can be debilitating to feel unskilled and helpless as you see your virtual avatar get pounded by the difficulty of the computer or human opponent. While not every expression of frustration with games is not as extreme as defecating on a game cartridge (or disc since who puts games on cartridges anymore?), cursing at your screen, or even cursing at someone over Xboxlive, PSN, or TeamSpeak–you do not have to let your emotions get the best of you, thus preventing you from enjoying what you’re supposed to find enjoyment in. 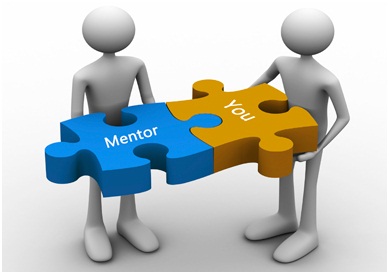 In addition to gauging your opponent’s skill level, I think it’s important to gauge their emotional reaction to your superior skills, if you have much more familiarity and skill in a game. Some people prefer that you go hard at them so they are forced to pick up the game faster, while others prefer that you take it easy on them so that they have room to try out different moves and strategies.

I think gaming can have a huge effect on your capacity for empathy when you are significantly more skilled than someone else. If someone is playfully cursing your skill and laughing at their own losses, then you know that they are okay with losing, whereas if they are cursing your skill and getting angry at their losses, you can provide the option for you to ease up whether implicitly or explicitly. You can just as easily ease up a bit and play less aggressively, or just talk to them about what they would prefer–and of course, ask if they want any feedback on how to improve.

Recently, a friend of mine has noticed me playing Brawlhalla on Steam every time we were both online and took an interest in playing it as well. It was quite a different experience to be direct about what he would prefer, and since this approach to gaming with someone less experienced with me is new, I am constantly surprised by what people prefer. In either case, it is a pleasure to have the offering of feedback accepted because another value I found out of gaming is getting to mentor someone who is willing to learn.

Like me befriending people online who are galaxies better than me at the game, my friend was open to learning the nuances and techniques that can help him gain a better understanding at what the successful players know how to pull off in order to increase not only their skill level, but also the level of fun they experience. I don’t know about you, but personally for me, I feel a sense of badassery when I can execute complex and technical abilities in the good ol’ vidya.

Whenever you feel frustrated, I would suggest taking a moment to become fully aware of how you feel and what you’re thinking of at the moment. Was there something you can do better or is someone playing too aggressively? While not every superior player will be as friendly as me or the other guy I mentioned as to lend a helping hand for you to improve, I think it’s important to gauge right away what kind of player they are.

You do this by asking for feedback, and if they give it, AWESOME, but if they don’t, and instead add insult to injury FUCK ‘EM! Move on, do not engage in a troll war because getting into a heated exchange with another player is a giant waste of time. That time could be used for playing another match, getting advice, reading or watching strategy guides. These are much better alternatives to letting your blood boil and burn you up inside. 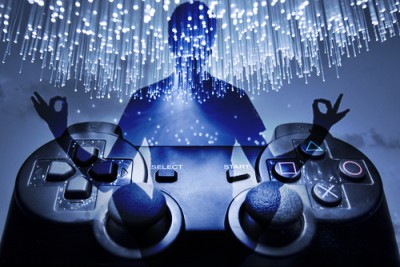 Always respect your feelings when gaming and know that you need to stop, take a break, and do something else whenever you feel overwhelmed by any crushing losses you experience. Check in with yourself and see if your frustration has anything to do with something else in your day, harsh words from other players, or if you’re just really not in the mood. Ponder on your motives for playing because if you’re playing to win and expect nothing else, it can obviously be aggravating.

Another thing that helped me undo the personalizing of my losses was remembering a time in my childhood where my cousin destroyed me in Mortal Kombat 3 to the point where I couldn’t even do a single move. I was so excited to rent and play this game for the weekend and he just totally rekt me then when straight to dinner with my brother and the rest of the family.

Me? I stayed in my room, played two player alone, using the character he picked as a training dummy to just beat on. I was really upset back then and I recalled this memory somewhere deep in my psyche when I had a serious fit losing at Soul Calibur IV. Knowing that this instance may have been what created a trigger in me in an early age has made me more self aware about how I react to gaming.

While I can’t say I’m fully chill about getting rekt in a game, I have much better anger management having realized that a lot of my anger had to do with that childhood memory–and of course adapting the new approach of requesting feedback on improvement.

So if you’re no longer having fun and just mashing buttons away, expecting your blind rage to get you a win, and then of course end up getting destroyed even more, remember that you don’t have to keep playing if you don’t want to. Who says you have to? Put the controller down, take a break, relax, and maybe even journal about what’s going on for you.

Yeah it sounds weird at first, but I think gamer rage is so common that it’s time people address how destructive it is for your health and enjoyment of a game (or lack thereof). If more gamers, if not everyone of them, can start developing self-knowledge through video games and respecting the gaming tenants I’ve covered in this blog series, there could be less gamer rage and much more fun as video games were intended for. 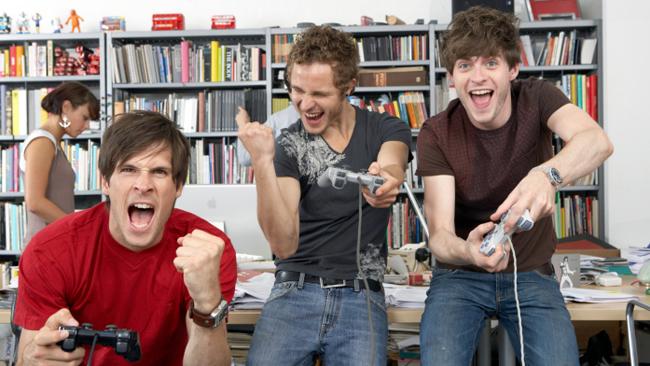